The History of Stained Glass Windows 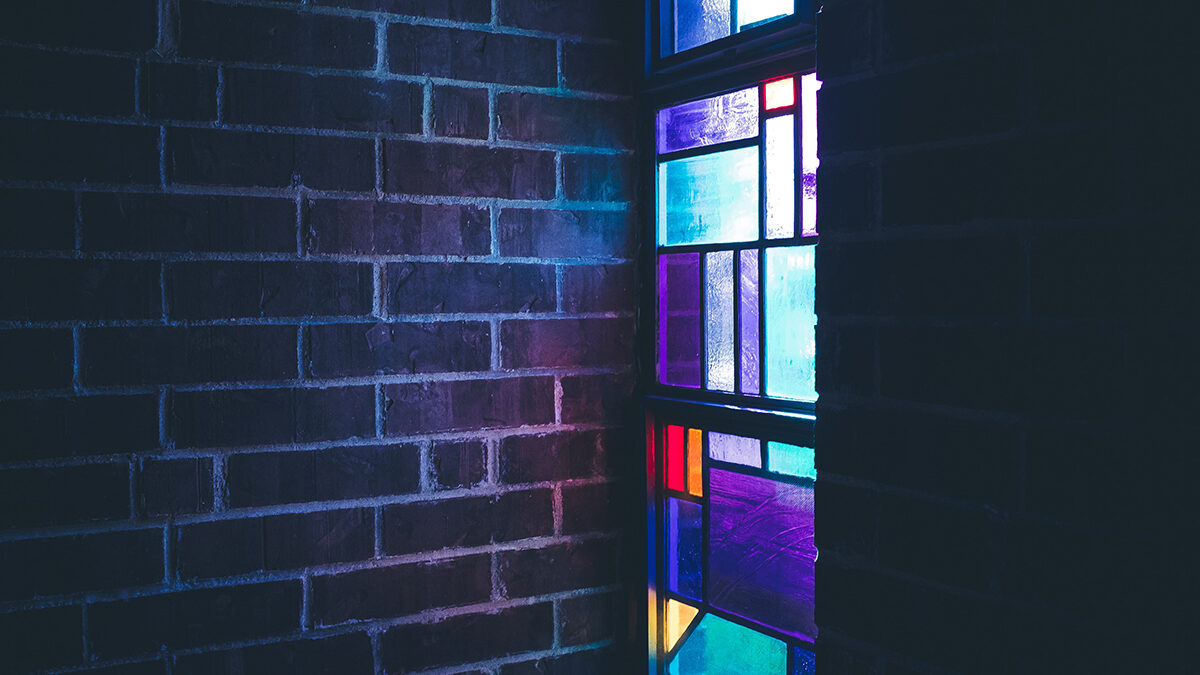 The purpose of the majority of windows is to provide a view of the outside and let light into a building. The purpose of stained glass windows, however, is not to enable people to see outdoors, but to beautify buildings, control light, and oftentimes to tell a story.

Many people think that stained glass was first created by ancient Egyptians and/or the Romans, both of whom mostly mastered the making of small colored glass objects.

The Origins of Stained Glass

The origins of stained glass are not certain, however, ancient Egyptians were most likely the very first individuals to discover glass while making their vessels; the oldest examples of man-made glass are Egyptian colored glass beads from around 2700 BC.

Early examples of stained glass windows can also be found in a few of the palaces and mosques in the Middle East. In Jarrow, England at St. Paul’s Monastery, some of the oldest pieces of a stained glass window from 686 AD were found; the earliest stained glass piece presenting a photo is a head of Christ from the 10th century, discovered at the Lorsch Abbey in Germany.

How Stained Glass was Made

Glass is blown using very hot fire and the skills of a glass artisan. Once molten it’s formed into a basic sheet.

The glass was then flattened into thin sheets while it is still pliable. The glass artist would have a blueprint of the design of the window on a large board-the sheet of glass would be laid on top of the blueprint and cut into the approximate sizes required.

Sometimes, information was painted onto the stained glass windows with unique paint made from ground glass and iron filings that were suspended in wine or another acidic liquid; this mix helped block light and define designs.

The finished pieces of glass were fitted into H-shaped strips of lead called cames. The cames were soldered together to produce panels, which were then put into a frame made from iron called an armature; at this moment the window was complete and ready to be put in the wall.

Other Examples of Historic Stained Glass

Topics of stained glass windows being made throughout this time were primarily religious in nature and served to tell Scriptural stories to laypeople that might not check out, along with beautifying the churches. It has actually been speculated that the stained glass windows most likely had a more profound effect on individuals than the preachings themselves.

At this time, even non-religious scenes were found in church windows. This colored glass was utilized in buildings like city centers and rich houses, although the panels of houses were small and typically simply painted on. The usage of direct perspective is seen in some works and activities taking place far in the back, while another activity occurs close upfront.

Artists had to use enamel paint to portray feeling and realism in characters, but this didn’t work well on stained glass, as the windows were too far away to see this information and the leading which was essential to the stained glass artwork, was disregarded. Between the Renaissance and the mid-19th century, stained glass windows fell out of favor.

By 1640, stained glass was unusual and only little panels including heraldry were used for homes and town hall. The English Parliament required all images of the Virgin Mary and the Trinity to be eliminated from churches, so many stained glass windows were smashed by fanatic vandals. The damage only stopped since it was too costly to change the windows.

Stained Glass in The Modern Era

It wasn’t up until the mid-19th century that the interest in Gothic style was restored all over Europe and in the United States. Artists sought to recreate the lost technique of medieval stained glass windows. John La Farge and Louis Convenience Tiffany were makers of stained glass throughout the Art Nouveau period and produced opalescent, confetti, drape, and ridged glass.

This revival was cut short by the anxiety of the 1930s and 1940s, which was then followed by WWII. In the last thirty years, interest in stained glass windows has actually once again been restored. Select art programs within universities teach the art of making stained glass and many specific artists have actually taken up the art once again.

It can be pretty tough to find stained glass artisans in the modern world. So, you must look at the old to find your new piece.

The best place to find fantastic examples of stained glass is your local antique dealer. They have the eye and education to pick amazing pieces that are both interesting and valuable.

Here at Tampa Bay Salvage, we have a special place in our hearts for stained glass and love when we find spectacular pieces. Click here to see what we have available now. 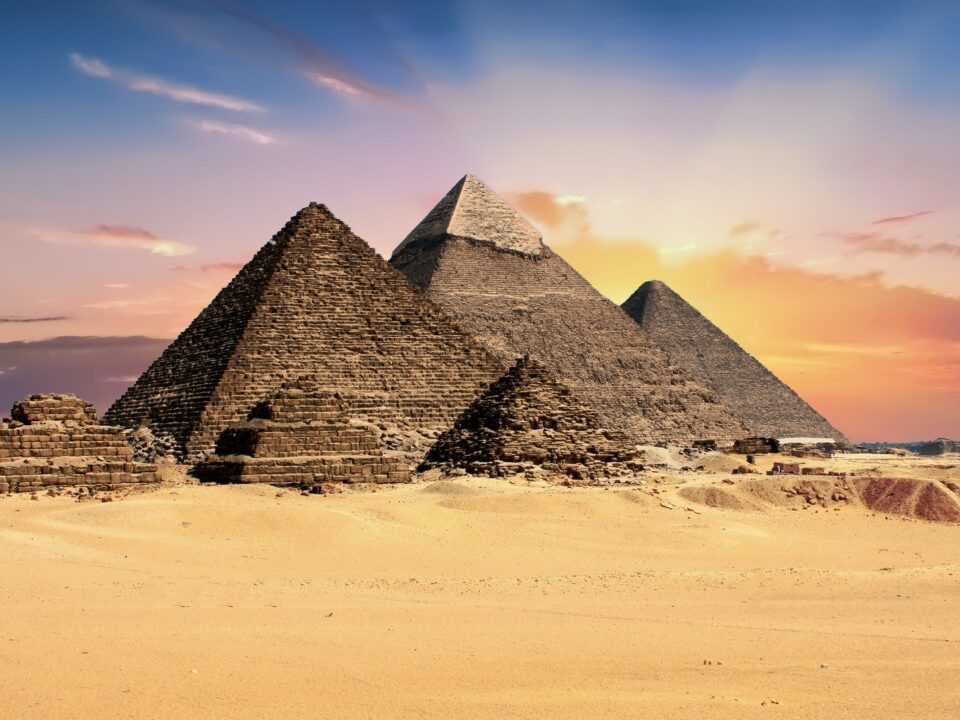 From All Over The World Series: Egypt’s Treasures 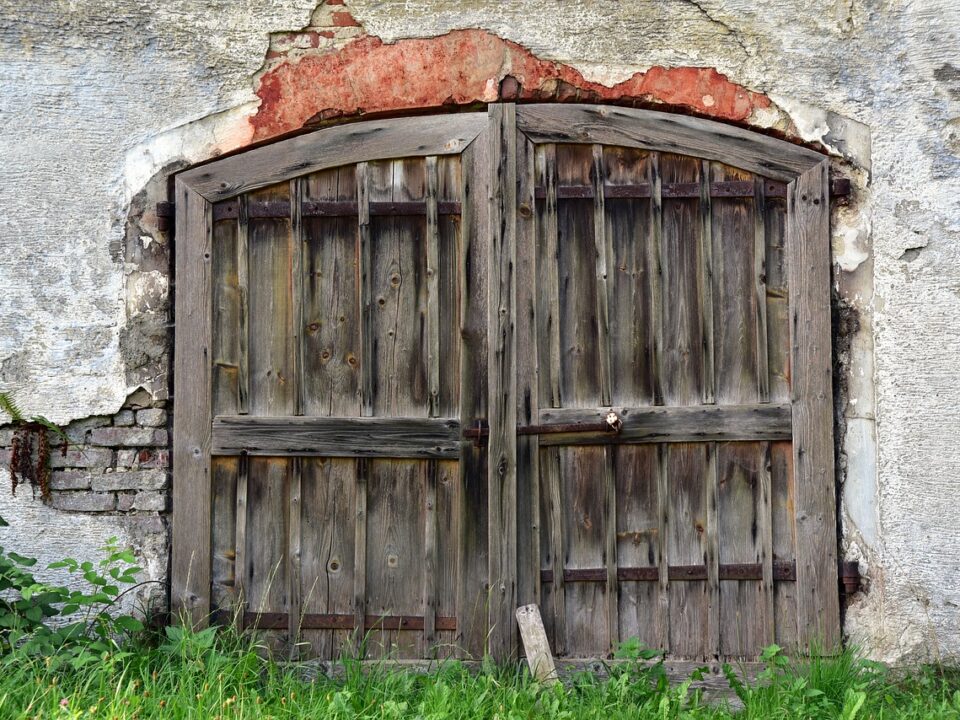 From All Over the World Series: Europe’s Treasures 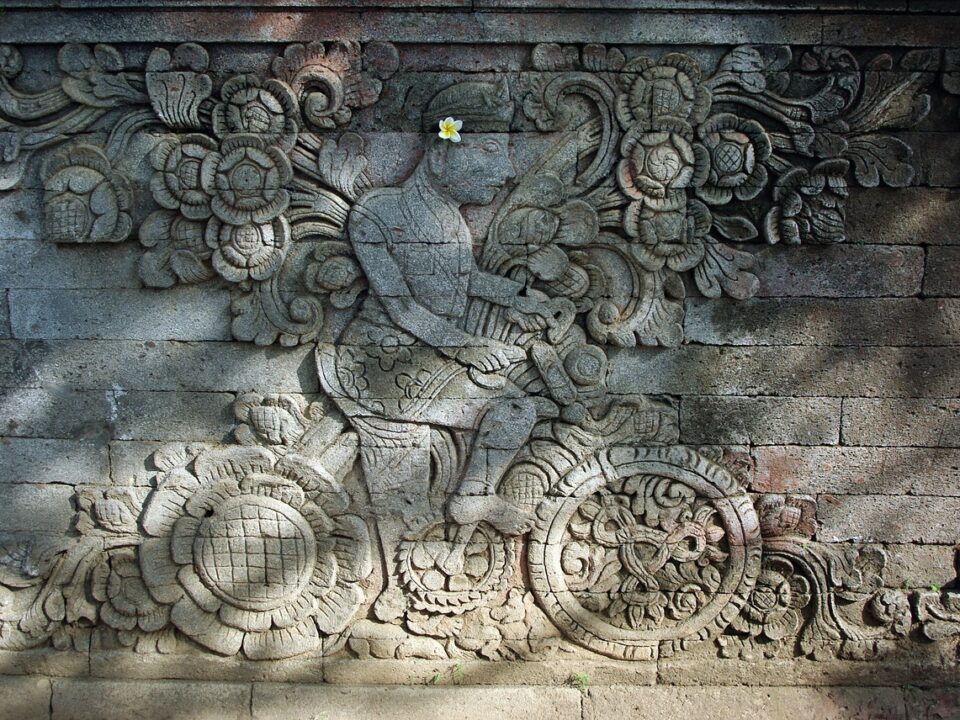 From All Over the World Series: Indonesia’s Treasures